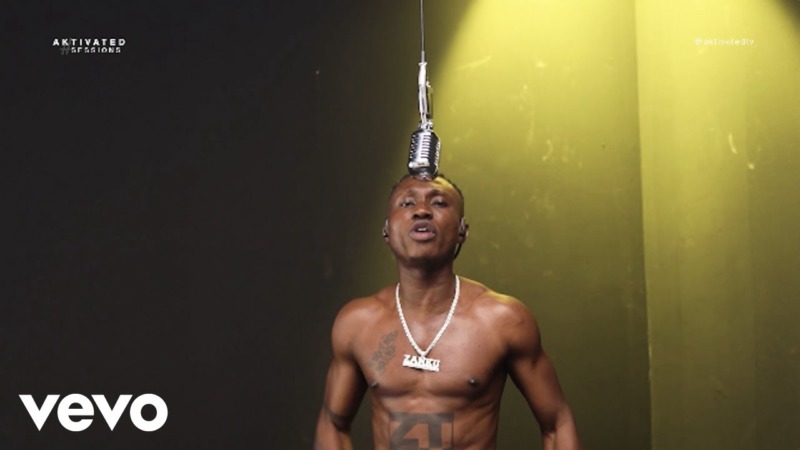 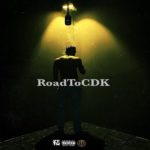 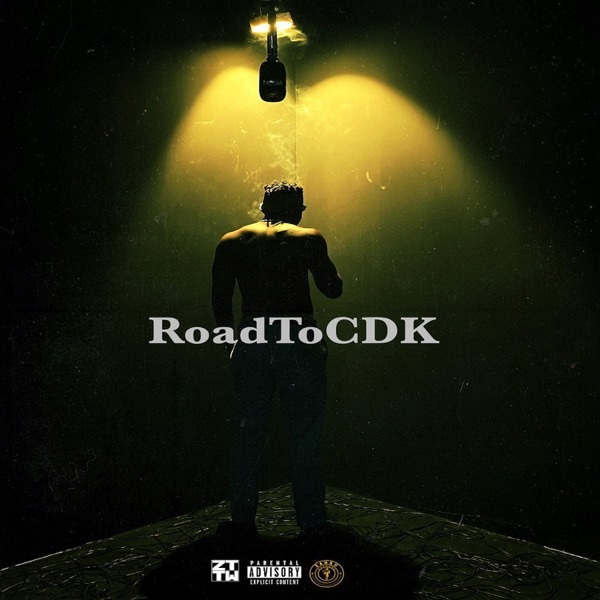 Zlatan Ibile is here to disturb our speakers, ears with this dope record “Road To CDK”.

ZTTW (ZankuToTheWorld) pioneer, Zlatan releases a brand new hip-pop/Rap track dubbed “Road To CDK“. He comes through to pass a message with this blazing Rap record produced by fast rising music producer, Mansa Jabulani. Jabulani production is the next big thing in Da block, his beats and production touches are topnotch and that of international standard.

On this new song ‘RoadToCDK‘ Zlatan murdered the Jubalani’s Hip-pop beat with wicked verses, bars and reality punchlines. Zlantiii shares that he is just getting started as he got lot of records to feed his fans with Non-stop. He also passed a message about building oneself and helping your day one Guyz (Geez).

He gave an hint about Zanku Record’s forthcoming music project done with the Gang (Jamo Pyper, Papi Snoop and Oberz) as he takes us through ‘Road To CDK’…