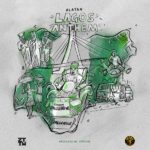 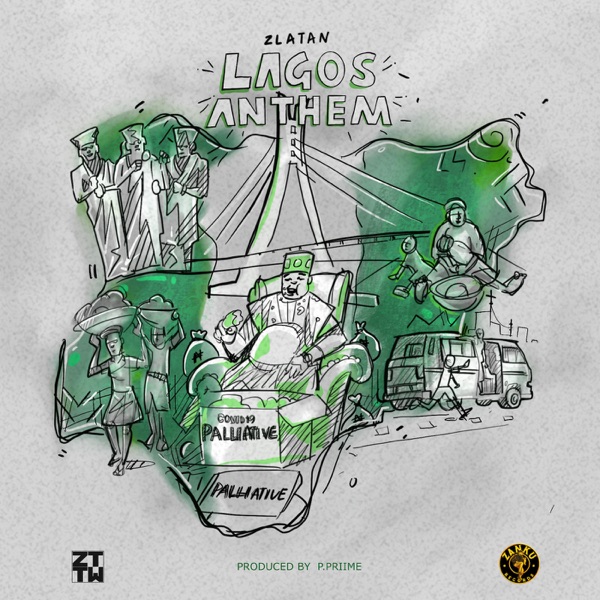 Zlatan comes through with a new gbedu and Street-Anthem titled “Lagos Anthem”, produced by P.Prime.

World president, Zlatan releases a brand new song titled “Lagos Anthem” to wrap up the year and take his fans into the festive season leave them in a jaiye (Enjoyment) mood.

Year 2020 so far so good hasn’t been a bad year for the Zanku record boss. He started the year with two banging songs; ‘Quilox‘ and ‘Unripe Pawpaw‘ before dropping an EP titled ‘Road To CDK‘ which introduced his talented label signees to the world. Off the EP we had the jams ‘Suffer‘, ‘Shomo‘ and ‘The Matter‘. Not stopping there he got featured on some hit songs; ‘Of Lala‘, Viktoh’s ‘Nor Nor‘, Broda Shaggi’s ‘Okoto‘, DJ Kaywise ‘What Type Of Dance‘, Rexxie’s ‘Opor‘ and the recent buzzing Bella Shmurda’s ‘Cash App‘.

The new drop single ‘Lagos Anthem’, produced by P.Prime is a feel good record with good beats and catchy lyrics. Zlatan on this song talks about the Big Ballers of Lagos who turn up every night and yet complain that there is no money in Lagos.

This record is a potential Hit! A sure banger that would soon become the next Anthem for all.