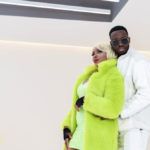 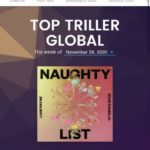 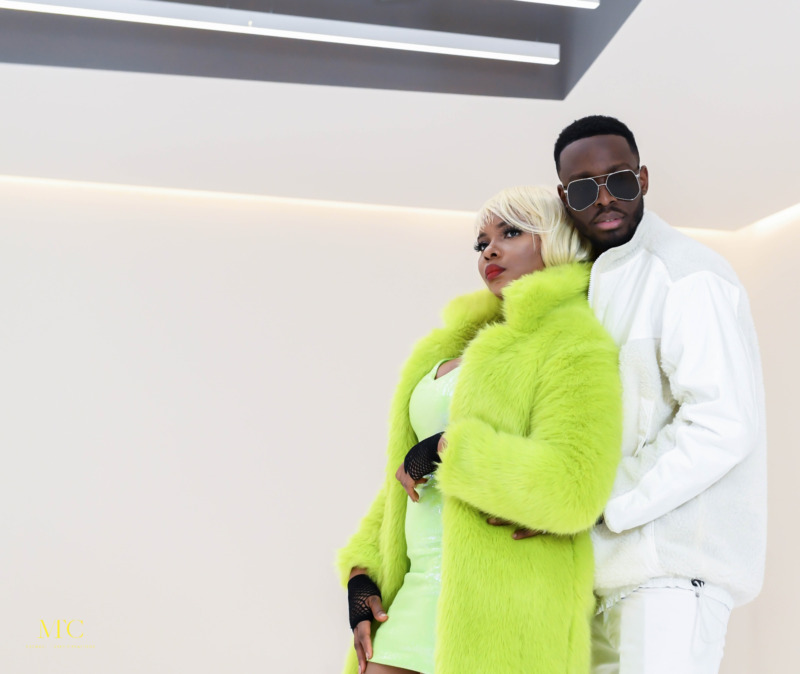 Yemi Alade‘s “I Choose You” housed on her praised fifth studio album “Empress”, has cracked the Billboard official Global Triller Chart making a debut at the 16th position.

The pop duet which features French music superstar Dadju has been gaining momentum across the globe and received a lush visual directed by Ovie, which arrives the same day as the host album.

Other Nigerian songs spotted on the charts include Davido & Nicki Minaj‘s “Holy Ground” which made a debut at #13, Timaya‘s “Gra Gra” at #19, and Naira Marley‘s “Idi Oremi” sitting at #20.

Yemi Alade is also set to join Dua Lipa, Sharon Osbourne amongst others to announce the nominees for the 2012 Grammy Awards. 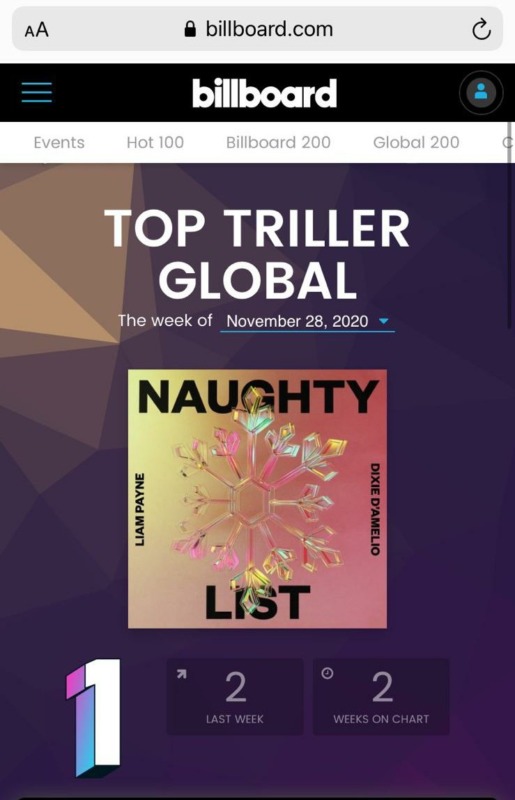 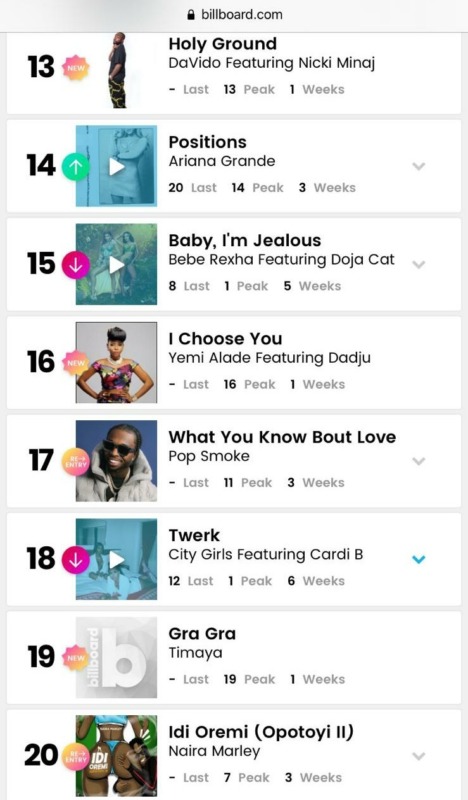