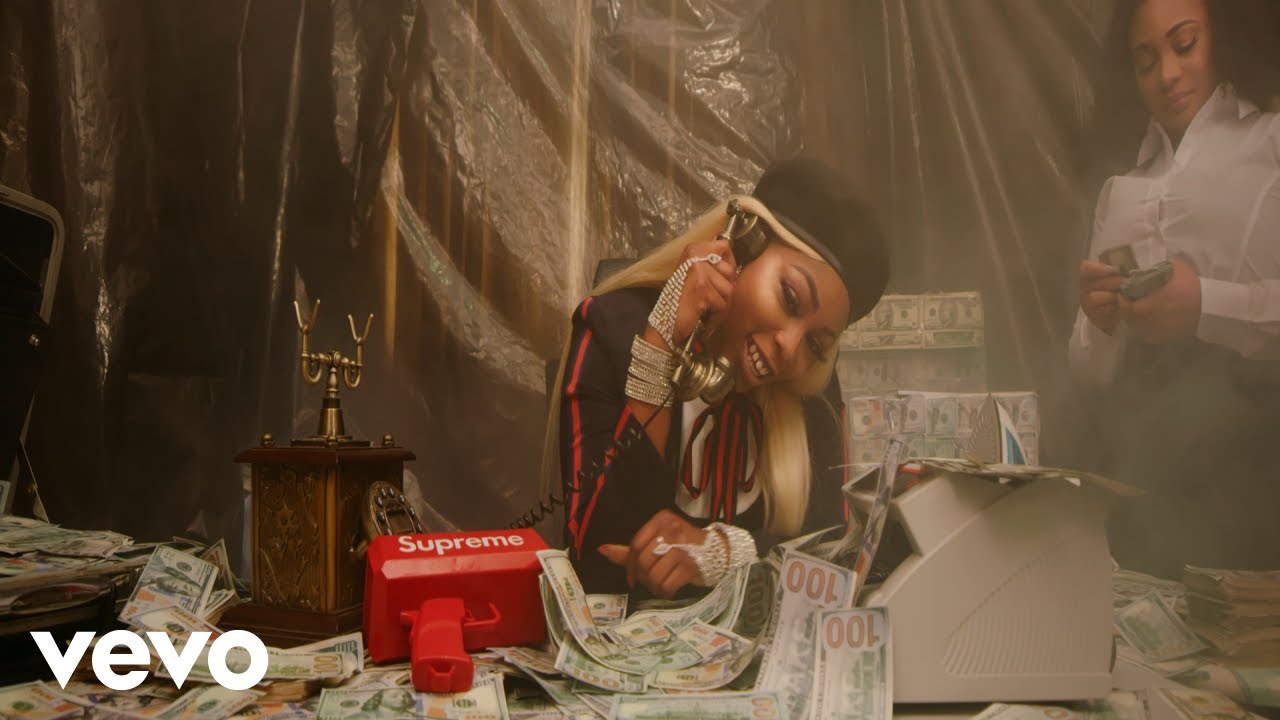 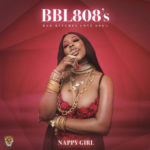 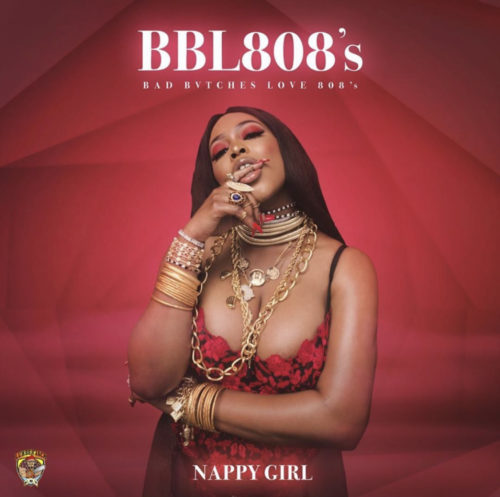 Fast rising Nigerian rapper DANIELLA NAPOLEON known by her stage name Nappy Girl just released a killer video for a song titled “Paper” off her recently released EP – “BAD BITCHES LOVE 808”. Bad Bitches love 808 or BBL808 is an 8 track body of work following her two previously released singles; “Disiko” and “On Me” which she released under her Previous brand name “Dani”.

The rapper has however officially changed her name to “Nappy Girl” following her controversial character which she plays in the rap series “Relationships Be Like” where was she featured, dropping hot bars as the problematic wife to Nigerian rapper “Magnito”. Nappy Girl was originally just her nickname and Instagram handle, but since her fans took a likeness to it, the rapper has officially changed her brand name to Nappy Girl.

“Paper” is the 8th track off the #BBL808 EP and the video for paper was shot in Dubai by genius Nigerian video director T.G OMORI.

Nappy Girl is definitely an act to look out for She is sexy,intelligent and a boss bitch just as she portrays in her music The Rapper promises to deliver hits back to back in the coming 2020. Stay Tuned, For now Listen ti her BBL808 (EP) below,