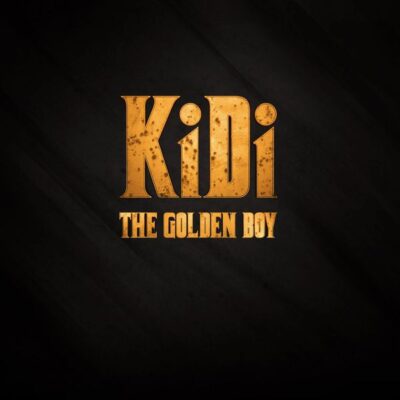 KiDi’s latest, “Touch It” will be featured in his upcoming studio project called, “The Golden Boy” album expected in June.

Apparently, the jam “Touch It” was self-produced whereas the forthcoming project “The Golden Boy” album has guest appearances from Patoranking, Kuami Eugene and many others.

Kindly stream “Touch It” by KiDi below.