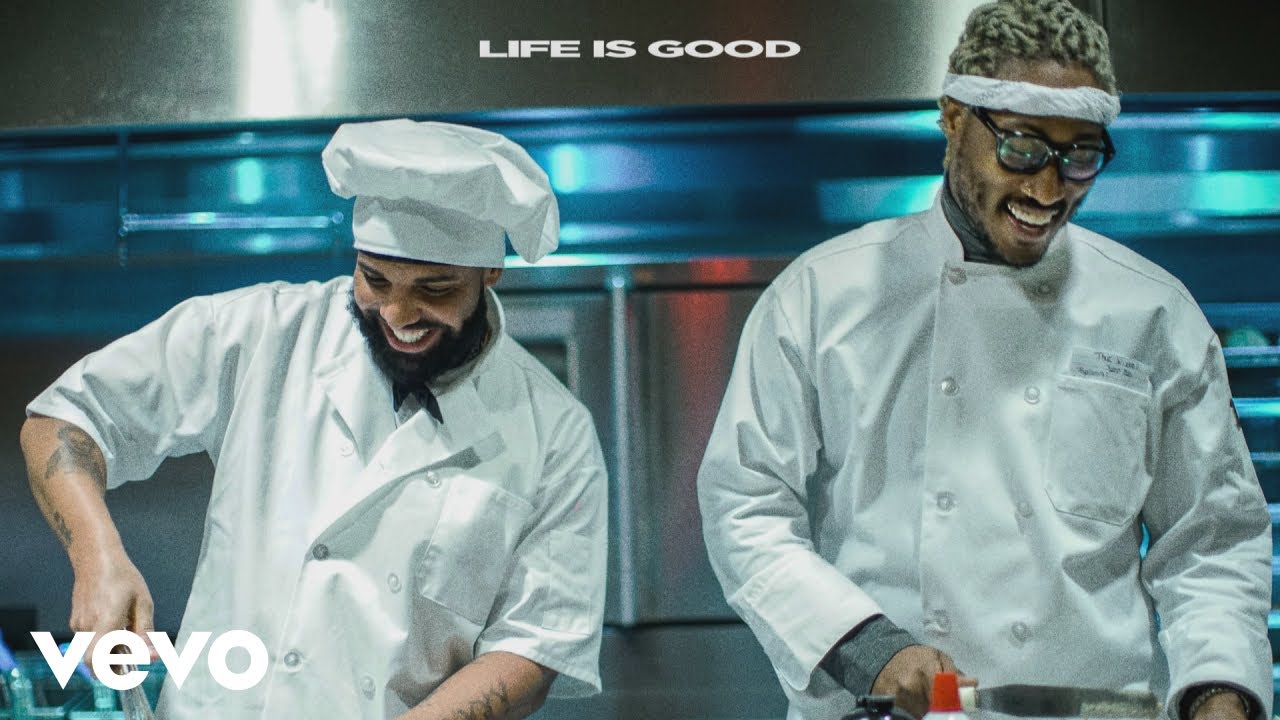 On “Life Is Good” Future enlists the help of frequent collaborator Drake for their first collaboration since June 2018’s “Blue Tint”.

The track is divided into two parts: the Drake-assisted first half which focuses on Drake’s come-up and the many enemies that being at the top of the rap game comes with, while the second half features a braggadocious Future bragging about his success and material possessions.

Workin’ on the weekend like usual
Way off in the deep end like usual
Niggas swear they passed us, they doin’ too much
Haven’t done my taxes, I’m too turnt up
Virgil got that Patek on my wrist goin’ nuts
Niggas caught me slippin’ once, okay, so what?
Someone hit your block up, I’d tell you if it was us
Manor house in Rosewood, this shit too plush

Listen to the audio: