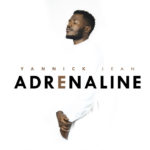 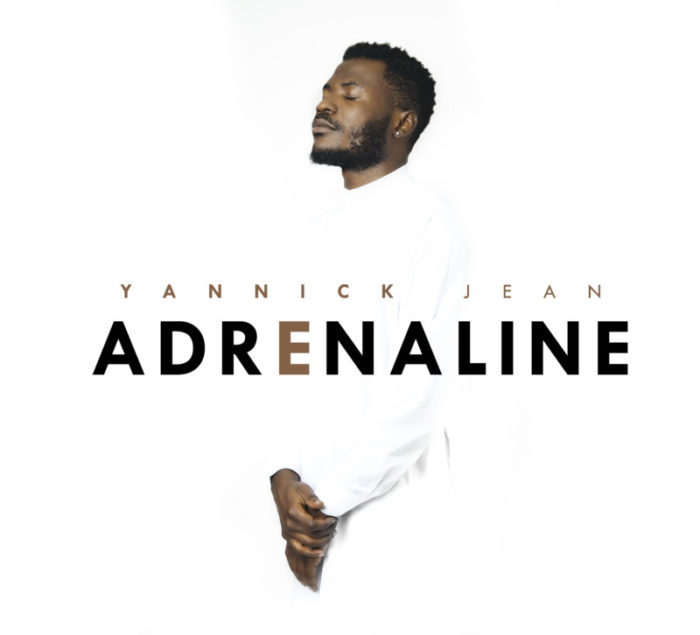 Yannick is set to get music enthusiasts experimenting with a new musical vibe.

Kinshasha born musician and instrumentalist ‘Yannick Jean’ has released his debut EP titled ‘Adrenaline’. This is coming right after the release of his ‘Eni Sun’ single, which features Afro Pop heavyweight ‘Olamide’.

“Adrenaline” is a five track EP that highlights the diversity and depth of Yannick’s style and talent with the potential to take its listener through an abyss of woke consciousness with edgy afrobeat elements.

According to ‘Yannick’; “Adrenaline is a journey of self”. This is evident as the EP proudly wears the battle scars of the sound of a young boy who earned his bragging rights in the slums of Lagos Island; one of Nigeria’s most populated and fastest cities. Yannick is currently in Amsterdam in between a global digital tour and countless recordings for what will likely morph into his debut album. 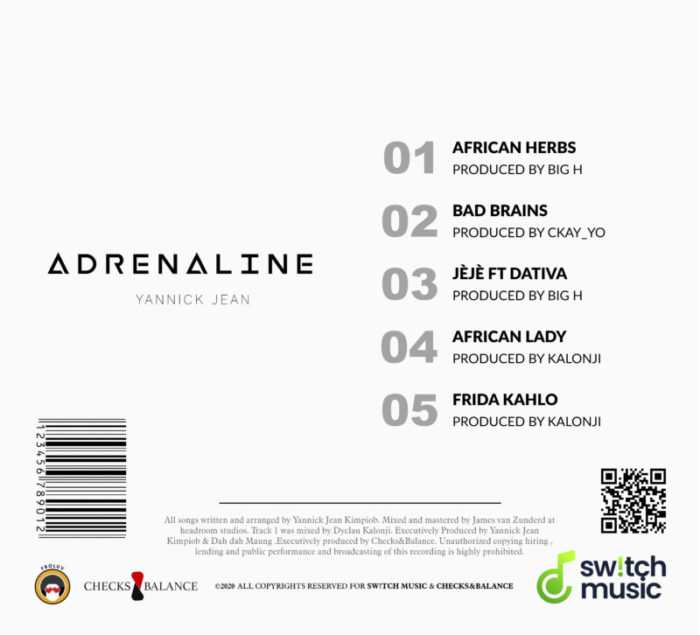 The EP is currently available in all leading music stores worldwide. Listen and Enjoy the full body of work below

Yannick Jean is an artist who specializes in the creation of realistic music using real life experiences. Yannick believes that directly making studies by observing his subjects can fuel his imagination. Inevitably, Yannick launched his career as an artist in 2013, and started with playing Drums. Later on, he developed and displayed his penchant for realistic depictions of fantastic scenery in his music. To
achieve this, Yannick often used personal life experiences for reference. Yannick Jean was born in Kinshasa but spent most of his childhood in the ghettos of Lagos Island.

At the age of twelve, Yannick was playing conga for a catholic choir; his parents knew that his talent was natural when it became apparent that he could sustain his secondary education with money he earned from music. Yannick Jean has been able to work with well known African artists such as Olamide, Vector tha Viper, Mystro, CBlvck and more. While researching his self-awareness, he got the inspiration that led to the creation of a body of work that he titles “Adrenaline”.

Yannick describes his style of music as the African humanistic concept of UBUNTU. His style of music is not just limited to Afrobeats but is also influenced by Highlife and Dancehall. The melodic mix creates a distinctive sound that intrigues and transports his listeners. He seems larger than life on stage with his music penetrating into hearts and souls.