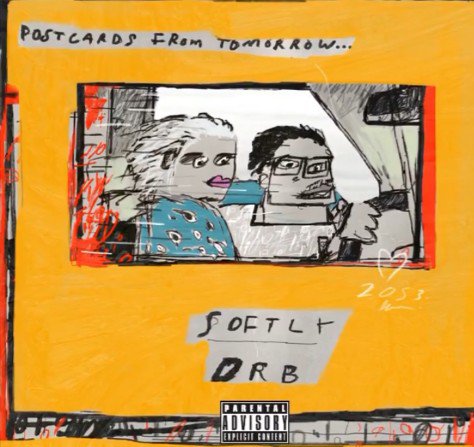 After the success of their last release “Shomo” featuring Olamide, DRB Lasgidi kick starts official with this new tune “Softly”.

DRB A collective of Nigerian artists – Boj, Teezee & Fresh L – often described as the pioneers of the new sound on the Nigerian music scene known as Alté. DRB have been producing and creating music for over a decade – their influence on youth culture in Nigeria spans music, fashion, lifestyle, art and ‘lamba’ (slang). Alté has grown into a powerful cultural movement, championing freedom of expression, allowing a new generation of artists to flourish. Likened to Odd Future, A$AP Mob and BBK of The Naija music scene, DRB are the god fathers of the “Alté Movement” trailblazing the way for New Nigeria. Their upcoming project Pioneers is set to show why !.