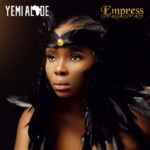 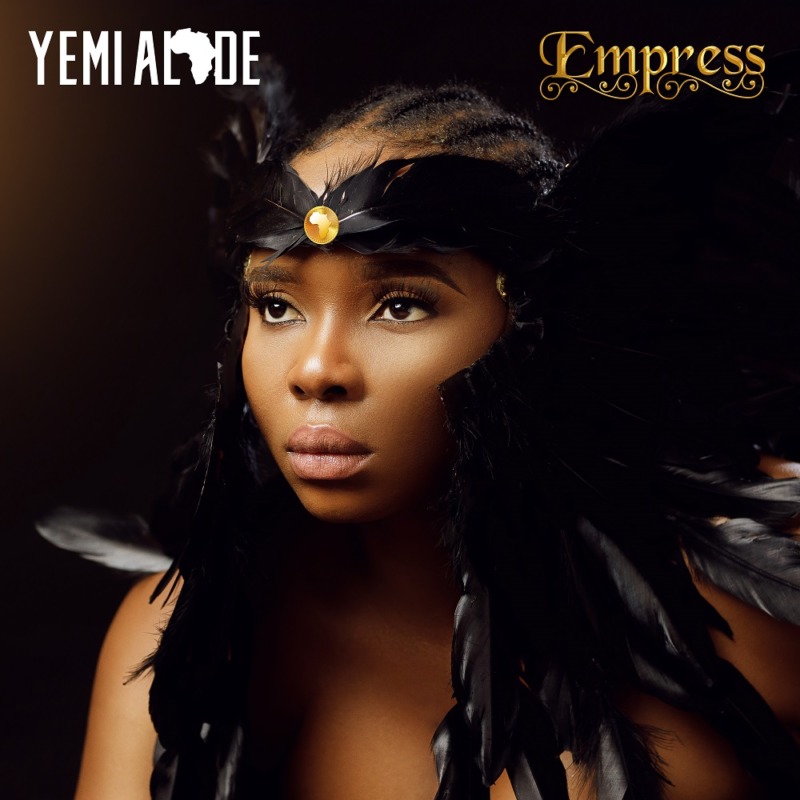 “Empress” album reseals Yemi Alade’s stake as the undisputed Afropop Queen, stamping her mark on the genre while growing her sound. The 15 track set is crafted with rich elements of Afro-pop, highlife, soul, coupe decale, gospel, and dancehall to make the listener move with reckless abandon.

The project shows off a versatility only she can bring. She taps into dancehall with Patoranking on “Temptation”, delivers smooth R&B alongside Grammy-winning British singer Estelle on “Weekend” and sings gospel with the raved Mzansi Youth Choir on “Rain”.

“Empress” is available on all music platforms across the globe.